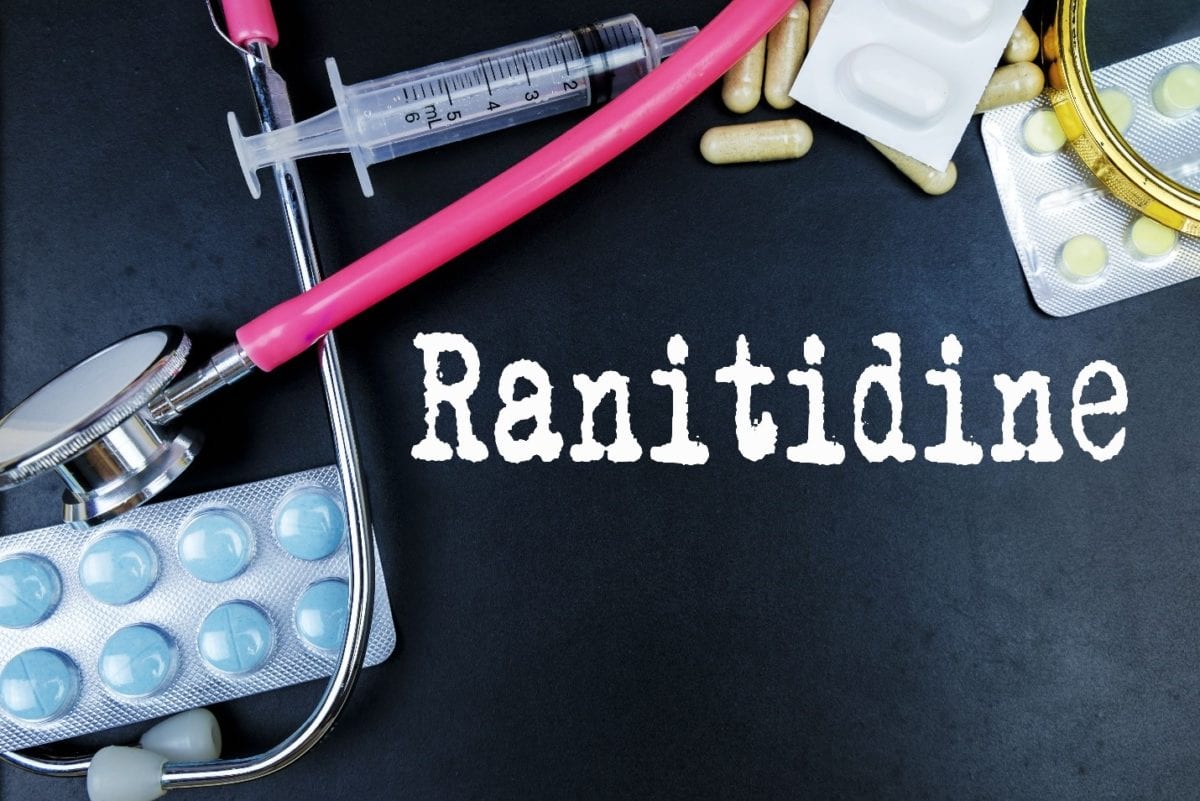 Do You Have a Zantac Cancer Case? Call Our Law Firm in Greensburg, PA Right Now.

If you or a loved one have been taking Zantac or generic/store brand versions of the popular over-the-counter (OTC) heartburn remedy ranitidine, and you have been diagnosed with cancer of the bladder, uterus, stomach, kidneys, or liver, you need to call a personal injury attorney right away.

The lawyers in our Greensburg law office are  your best resource for determining whether you should file a Zantac cancer lawsuit in light of the current Zantac and ranitidine drug recall by the FDA.

Call us now, or continue reading for more information about this recalled drug and your rights as someone who has experienced an injury from it.

What You Need to Know About the Current Zantac Recall

If you previously relied on Zantac or generic ranitidine to manage heartburn or acid reflux, you likely noticed that the product disappeared from stores during September 2019. This is because the U.S. Food and Drug Administration (FDA) instituted—and continues to expand—a sweeping Zantac recall, as well as voluntary recalls of many ranitidine products.

The majority of these drugs’ makers, as well as the major retail pharmacies like CVS and Walgreens, removed the products from the marketplace as a result of the Zantac recall. Both prescription and OTC formulations remain widely unavailable as of early 2020 due to continued safety concerns as the FDA investigates.

Unfortunately, there is much more to this story that you need to know.

Your Cancer May Be Connected to Taking These Recalled Drugs

Especially if you’ve been diagnosed with bladder, uterus, stomach, kidney, or liver cancer after regularly taking Zantac, this drug recall may help you secure compensation for your personal injury. And we’re here to help clients in Western Pennsylvania determine whether they should file a Zantac cancer lawsuit.

That’s the good news. But what’s the backstory on this situation?

Part of the reason the FDA began its investigation is that conflicting reports from different sources were stating that ranitidine is both perfectly safe and frighteningly harmful based on potential impurities. Drugmakers are required to perform and submit ongoing quality assurance testing related to the safety of their products; however, the reliability of this testing is often questionable for a variety of reasons.

With Zantac and ranitidine, it became clear to officials that more extensive testing with close FDA oversight was necessary to ensure consumer safety and verify some of the most troubling data.

One thing was clear—the contaminant that some testing agencies have found in ranitidine is a proven carcinogen known as NDMA.

How the Ranitidine Heartburn Medicine and Zantac Recall Began

Back in mid-September 2019, Connecticut-based online pharmacy Valisure alerted the FDA because their independent testing revealed that some ranitidine products appeared to be contaminated with the cancer-causing substance N-nitrosodimethylamine (NDMA).

This prompted the FDA to take action—announced in a statement to the press per the agency’s usual policy—and open an investigation to determine whether the millions of Americans who take Zantac, ranitidine, and other drugs like it (such as nizatidine) might be at risk.

A little later in the month of September, the FDA announced the first voluntary recall of 14 lots of prescription ranitidine capsules distributed by Sandoz Inc. because they were shown to be contaminated with NDMA in testing. While this recall asked that individuals taking the affected ranitidine discontinue use, it wasn’t until another few days later that the FDA expanded the voluntary recall to OTC store brand ranitidine labeled by Walgreens, Walmart, and Rite-Aid.

Following this action, other makers and retailers also began recalling and testing their products, as well. And the recalls continue here in early 2020 with no end in sight.

Does NDMA sound familiar to you? Unfortunately, it’s not the first time in recent history that a drug has been recalled for contamination with this impurity. Our previous blog post about the years-long valsartan recall saga introduced how NDMA—a probable human carcinogen—was one of several contaminants in blood pressure and heart condition drugs that contain valsartan.

NDMA is a well-known toxin to the human liver, and it reliably produces cancer in lab rats. While it’s an organic compound that can be found at low levels in cooked, smoked, or cured foods, it is mainly a by-product of specific industrial processes. It’s also found in tobacco smoke.

How to Know if You May Have a Ranitidine Injury

If you have taken Zantac or generic ranitidine for any length of time been diagnosed with stomach, bladder, uterine, kidney, or liver cancer, there is likely a connection.

Be sure to talk with your doctor about how your diagnosis might be related to the medicines you take so that your concerns are documented in your medical records. And then call an experienced personal injury lawyer right away to talk about your legal options.

Beware of Other Heartburn Remedies, Too.

While you are probably not still taking ranitidine now due to its unavailability in the marketplace, it is vital that you talk to your doctor about potential alternatives for managing heartburn, GERD (gastroesophageal reflux disease), and other acid reflux conditions.

Of course, some of the other popular medicines that combat heartburn symptoms and that may be offered to you as a ranitidine alternative—specifically proton pump inhibitors (PPIs) like Prilosec and Nexium—have also been the subject of defective drug personal injury lawsuits.

It is always a good idea to do a little background research on any medicine you’ve been prescribed by your doctor or purchased over the counter. Understanding whether there are significant side effects or health risks associated with a particular drug can help you avoid painful injuries.

We’ve cataloged some of the most harmful defective drugs on our website, but there are many more. Be sure to check with the FDA’s website for current and past drug recall notices.

As mentioned above, you should always consult your doctor about any health concerns you have, whether you’ve taken a recalled medication or not. And if you’ve been diagnosed with cancer, talk to your doctor about potential causes.

Because your cancer may have stemmed from taking contaminated Zantac or OTC ranitidine, it is imperative that you also talk with a personal injury attorney. If you or a loved one have taken any recalled drugs and later experienced significant illness, injury, or even death, you may be entitled to compensation.

Call an experienced and compassionate personal injury lawyer who understands what it takes to fight and win against the drug companies. Here at Westmoreland Injury Lawyers law office, we are that personal injury resource for Greensburg and Western PA. Contact our law firm now for your complimentary case review.